History Of The Junior School 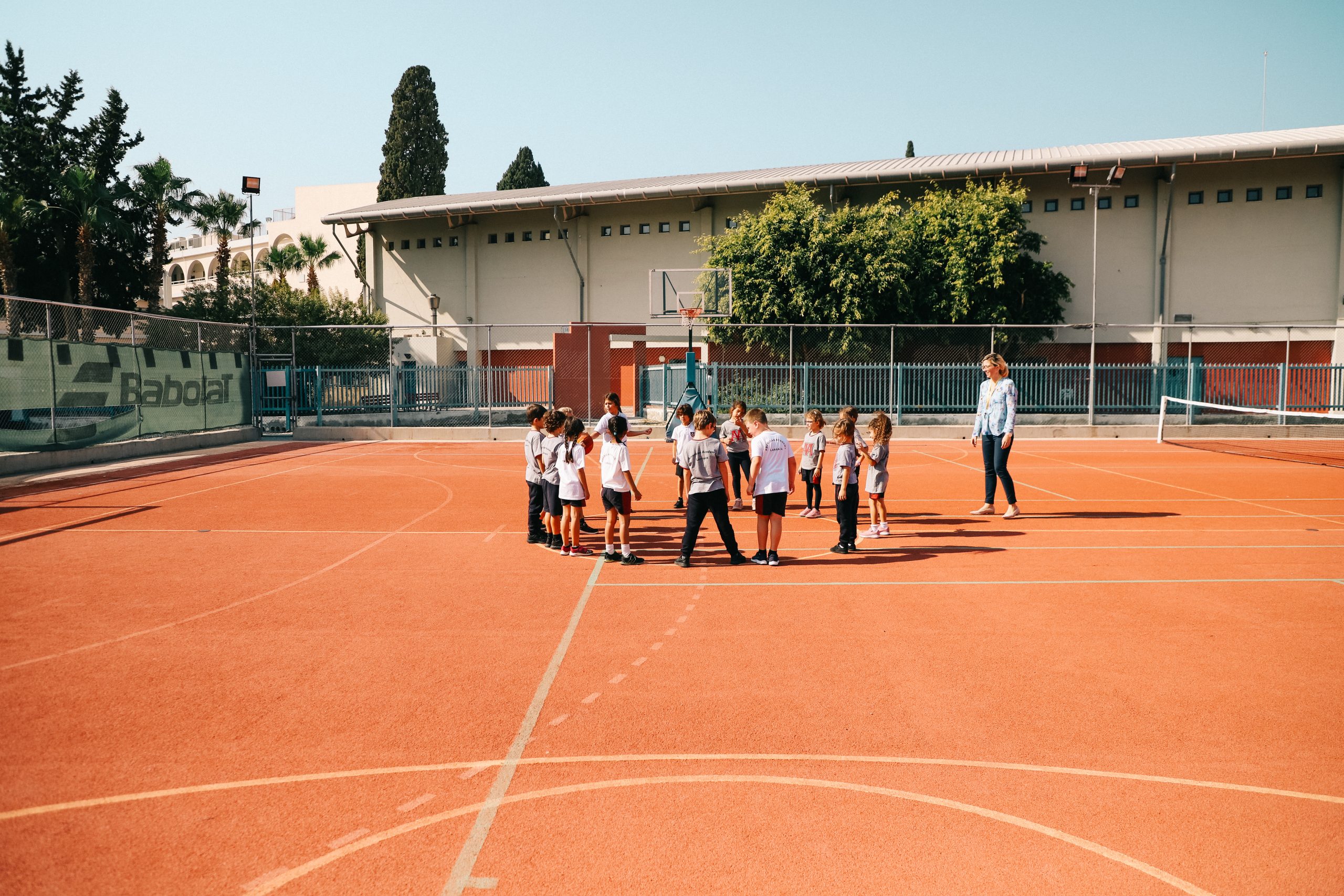 History of The Junior School

At the American Academy Larnaca, the existence of an Elementary Department offering a 4 year course for students under the age of 12, dates back to 1942. This provision was however closed down in 1962.
In 1979, with the approval of Mr. Tjiarris, the Principal of the Senior School and the Council Members, the American Academy Junior School came into existence. It was set up by Mrs. Jan Hanna, who had sailed from New Zealand, and whilst moored in Larnaca Marina, had been approached by a group of parents to start an English speaking school, a facility that was unavailable in Larnaca at that time.

It was first housed in the original Memorial Hall Building which had previously been the boarding school, and which consisted of dormitories, a dining hall and a kitchen, as well as various other smaller rooms. The teachers worked hard to lay the foundations for the high standards and commitment that has always been synonymous with the American Academy Junior School. The newly appointed Junior School staff, made up of four members, firstly set about converting these rooms into classrooms. Mrs. Jan Hanna taught Grades 5 and 6 together in the dining room, where assemblies were held and where the library was set up. This was basically a large red bookcase – which is still with us today!

Sadly, this old building has now been demolished but the entrance to the school building is the archway which now stands proudly at the front of the Millennium Building. The Junior School was subsequently moved to the site where the new Grade 5 and 6 classes are now.

Finally, in 2011, the Junior School was moved to its own brand new building, the current premises where the school continues to flourish with the motto of, ‘To Grow and to Serve’ as its guiding principle, in teaching students to be respectful, tolerant and to serve the community, with a strong focus being placed on character building and high standards of education and excellence. 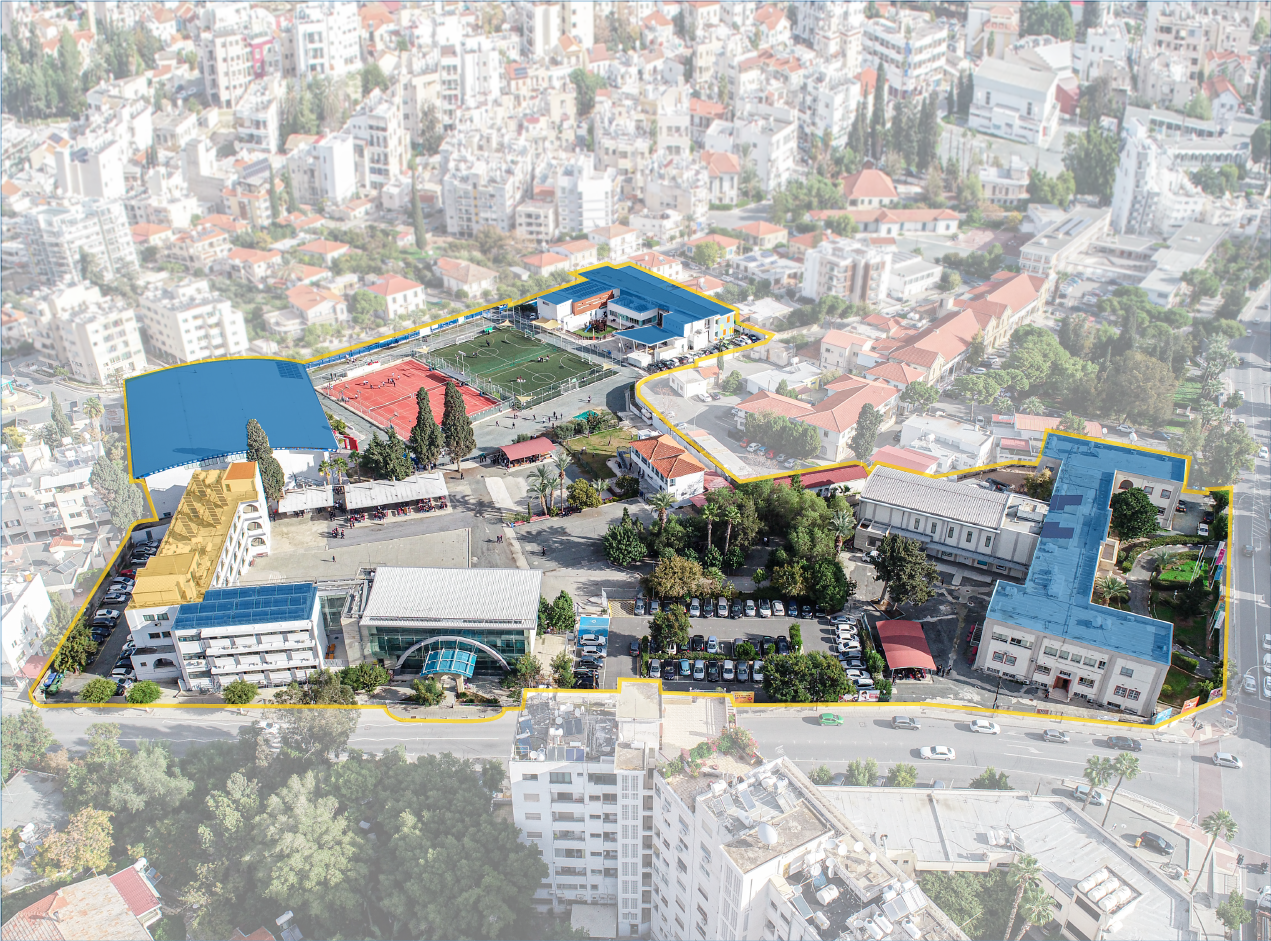